Two newspapers called "Jewish News". Both have/had an editor called Zeddy Lawrence. And both have the same idea of a Purim parody.
Or did one plagiarise the other? And if so, who is the guilty party?

AJN Watch passes this on to the far more experienced Media Watch. 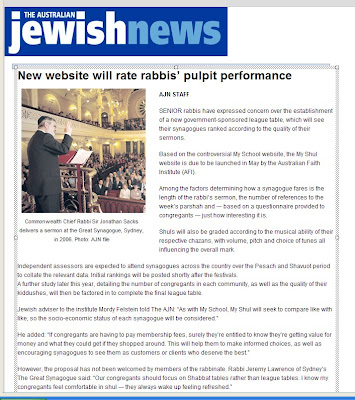 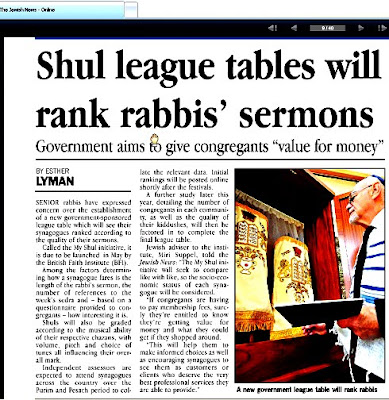