Why is the Temple lagging on "Blessing of the Animals"? 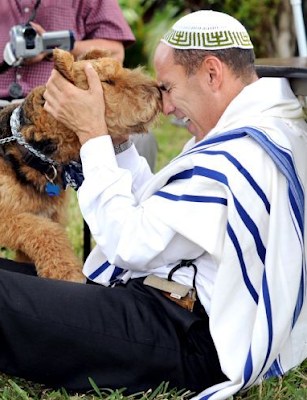 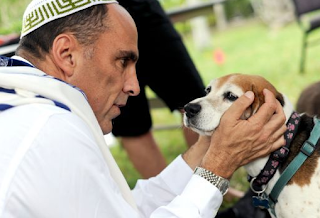 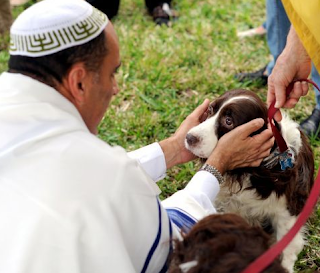 It really is a bit sloppy of our friends down at the Temple Beth in not yet having introduced a "Blessing the Animals" ceremony. Not doing so, they are forcing fine Jewish families to have their pets blessed in church. Not nice.


After all if it is good enough for the church and their brethren in American Reform temples to offer such services, why not the locals? 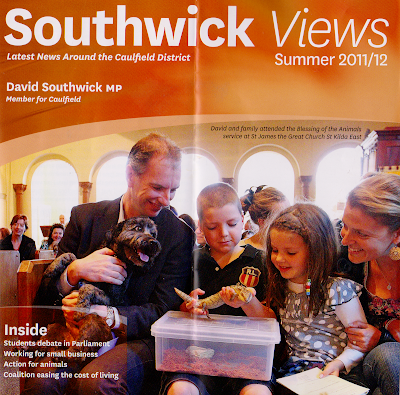 Had there been such a "Jewish" option available, our MP David Southwick would've been able to bring his family's menagerie to Alma Road, rather than the church around the corner. And even if the Southwick family animals are not Jewish, the Temple could no doubt have arranged for a quickie conversion at the same time as the Blessing was conducted. 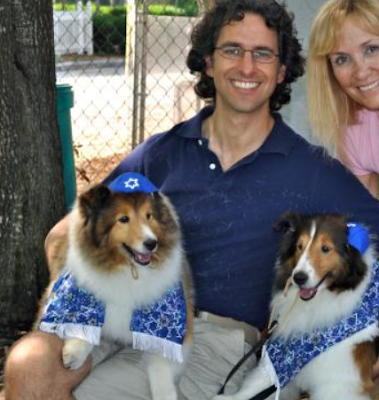 And if their rabbis and rabbiettes require assistance with some meaningful input for the program, here's what one American temple does:
"...Following the blessing, those gathered sang appropriate animal songs, including "Old MacDonald's Farm" in Hebrew, and ate snacks of donuts and animals crackers..." 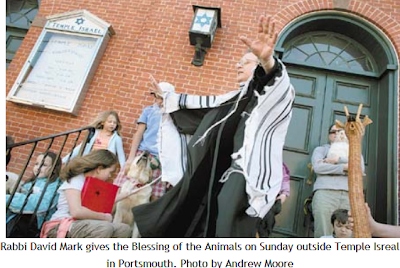 [link]
(Just wondering, would a quickie conversion also work for a pet pig? We can see some debate amongst the "progressive" sages on that one. After all, the porker is no more chazir treif than a dog.
On the other hand, chazir bleibt chazir.Presumably, once the Blessing of Animals becomes part of the local reform ritual, this important matter will get serious consideration at their semi-annual gatherings.)