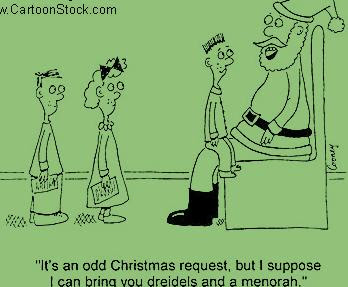 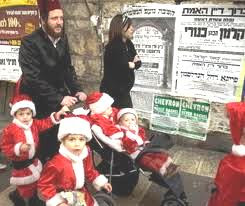 Friday night is again "Nittel Nacht". Here are a few snippets and snaps showing how this event is commemorated amongst many in our community. 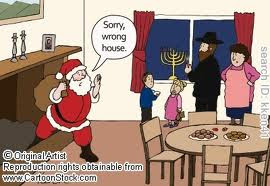 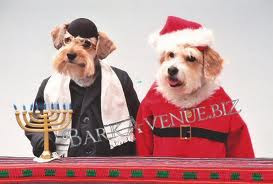 Nittel Nacht is a name given to Christmas Eve by Jewish scholars in the 17th century, although Rabbi Samuel Eides already observed the day by the late 16th century. In the Middle Ages (in Christendom), Jews were forbidden from appearing in public during the high Christmas holidays, and as such the day marked the beginning of a siege of sorts for certain Jewish populations. Jewish mystics believed apostates were conceived on Nittel Nacht. Studying the Torah was also forbidden, although some read the Toledot Yeshu instead. Passing the time playing card games was also popular.
After the advent of the Gregorian Calendar, Orthodox Christians and Catholic Christians observed Christmas Eve on two separate dates; this led to Rabbinic debate, and Nittel Nacht is observed in accordance with the local Christian community. Certain pious Jews observe Nittel Nacht twice each year.

By the 20th century, Judeo-Christian relations had matured to where these customs faded in popularity, although Nittel Nacht is still observed by certain Orthodox groups. 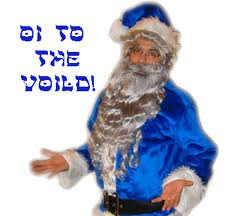 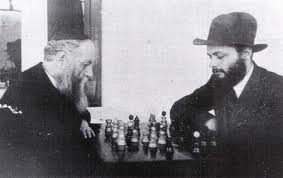 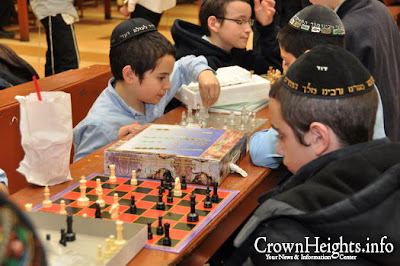 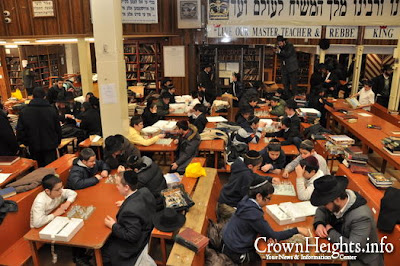 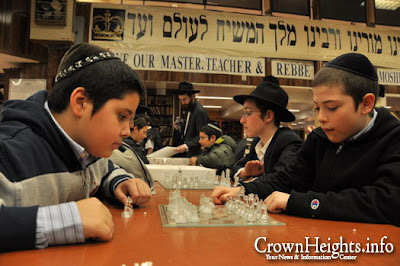 Other article on the topic here, here, here and here.
Note: AJN Watch takes no responsibilty for the "Kashrut" of those sites.

On a slightly more serious note, we wonder how many families who have named their daughters "Natalie" realise that the meaning of the name  is associated with "Nittel", ie, "birthday of JC" or "born on Xmas" ?

Here's a selection from several "Meanings of Names" sites confirming this: 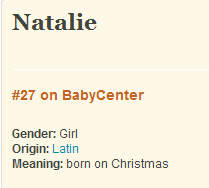 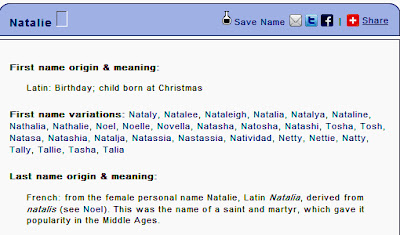 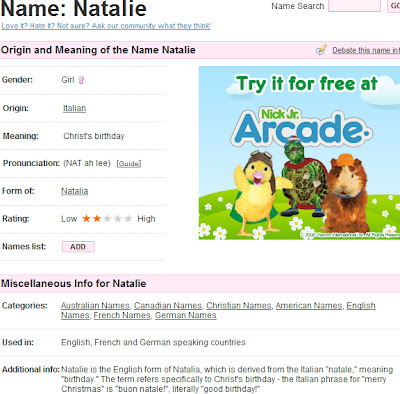